CIPAL is committed to the environment 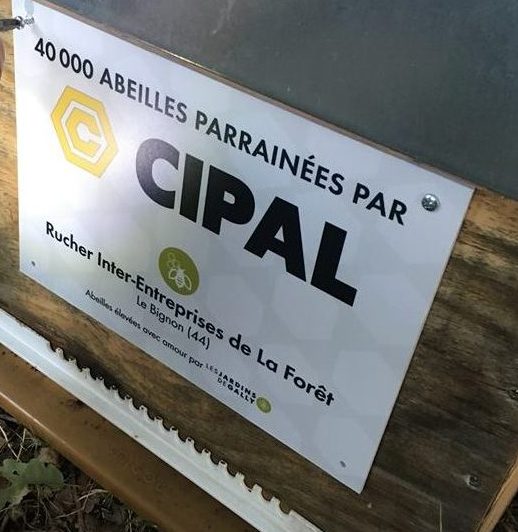 Essential bees in our ecosystem

The pollinator remains one of the most important determinants of agricultural yields: without it, plants would disappear from our plates, causing a series of devastating impacts on our health. However, over the past several years and with the combination of several factors, we have seen an alarming decline in pollinators. In 2015,15,000 tonnes of honey were produced compared to 30,000 tonnes in 1995. In France, 30% of hives die every year.

Participation in the development of an “Inter-company beehive”

CIPAL has decided to engage with other companies in the sponsorship of bees within the Parc d’activités de la Forêt located to the south of Nantes. Each company sponsors 40,000 bees within the same hive. Jardins de Gally is the company behind this initiative, in which CIPAL is proud to participate.

CIPAL strengthens its development in the railway sector

Affiliation of CIPAL with Mecateamcluster